Meetings: Second Tuesday of every other month, location is variable. 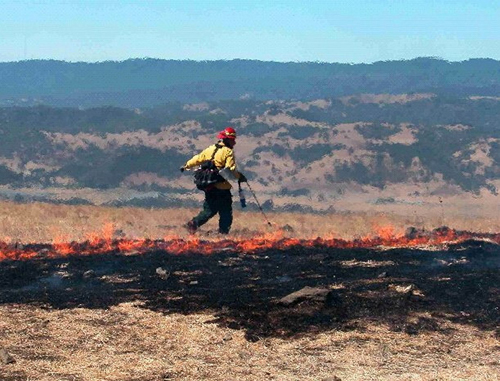