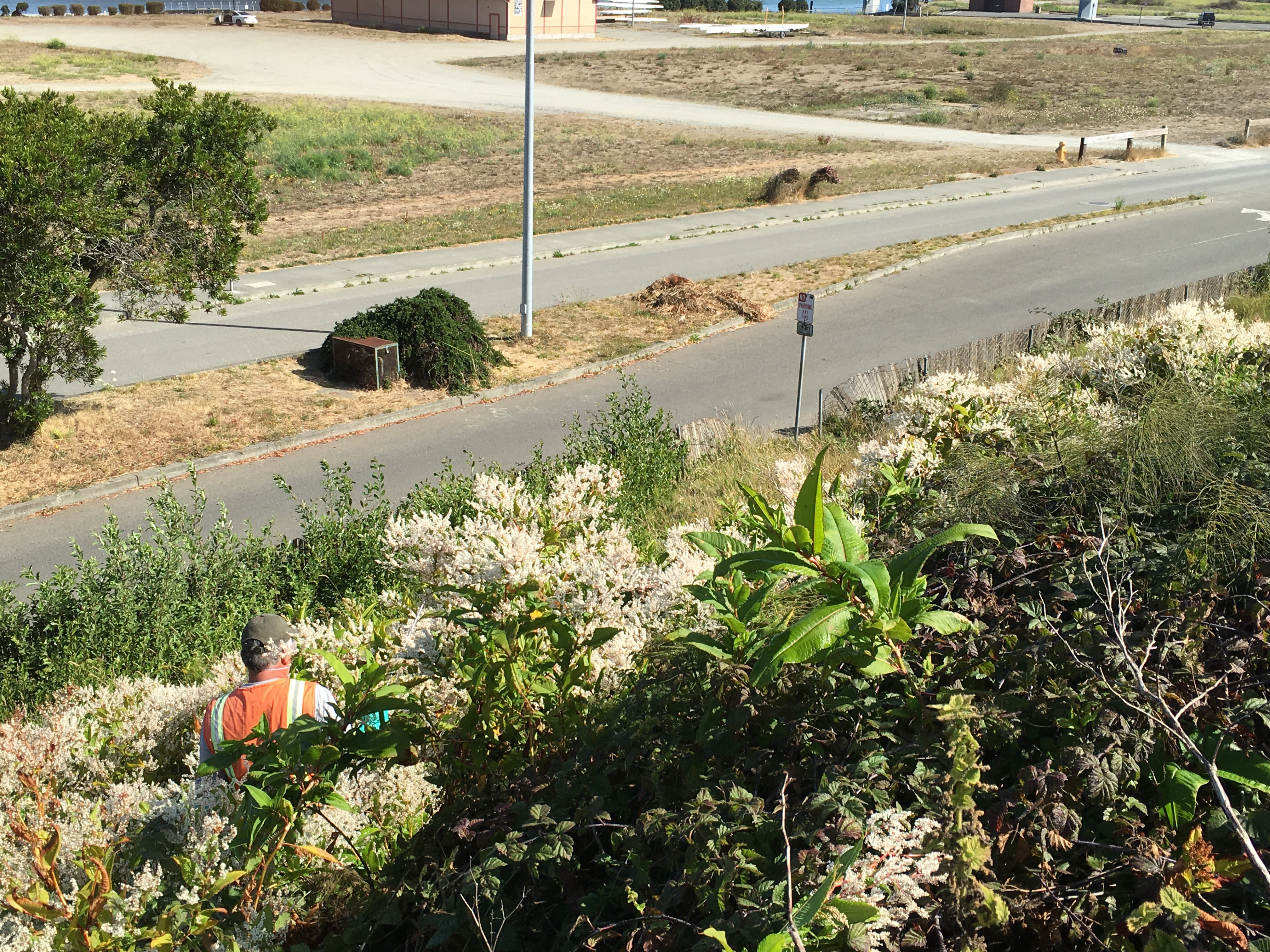 Invasive giant knotweeds routinely make the list of the worst invasive species in the world. They have wreaked havoc in western Oregon and Washington, taking over riparian areas. There are only a handful of infested areas in California, and the main challenge is on the north coast, in Humboldt and Del Norte counties. Multiple species of knotweed, including Japanese knotweed (Fallopia japonica), giant knotweed (F. sachalinensis) and Himalayan knotweed (Periscaria wallichii) are found in the region, at about 100 sites in all. Knotweeds are notoriously difficult to get rid of, regrowing from underground rhizomes that are hard to dig out. Herbicide application is the only effective management approach (except for very small infestations that receive regular attention), and even populations treated with herbicides require ongoing monitoring since some rhizomes may survive to reproduce several years later. This project aims to bring all of the invasive knotweed in the area under management, and to follow up until all populations are eradicated. In addition, this project addresses several other invasive plant species that are currently limited but have potential to expand greatly if not dealt with now. These include shiny geranium (Geranium lucidum), giant reed (Arundo donax) and rush skeletonweed (Chondrilla juncea). The Redwood Community Action Agency is the project lead. Cal-IPC helped RCAA and other regional partners secure funding from the California Wildlife Conservation Board, and continues to consult on the project. 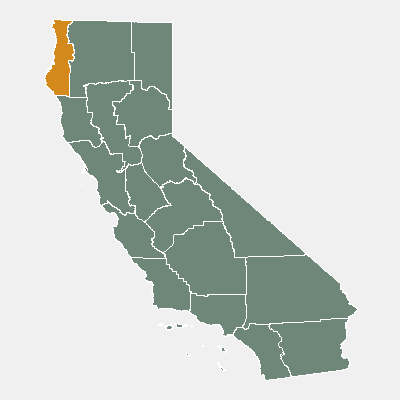 Riparian areas that are important to coho and Chinook salmon as well as ocean-going steelhead and cutthroat trout and many mammals, birds, reptiles and amphibians.