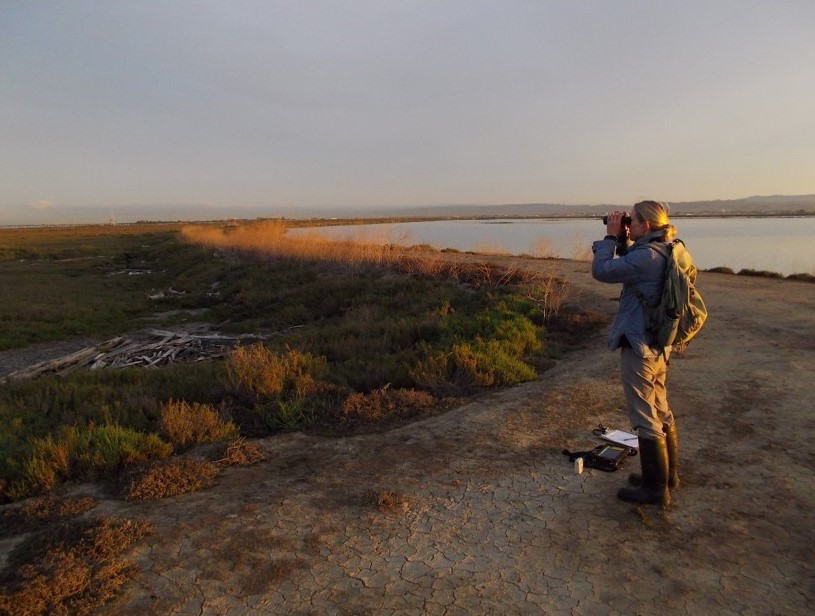 Pacific cordgrass (Spartina foliosa) is a major component of tidal marsh vegetation in San Francisco Bay, which historically covered thousands of acres across the region. In the 1970s, the Army Corps of Engineers introduced Atlantic cordgrass (Spartina alterniflora) to the Bay, which hybridized with its native cousin. The hybrids expanded aggressively across lower tidal mudflats and tidal marshes, displacing Pacific cordgrass, altering vegetation communities and “engineering” the ecosystem through sediment accretion. Tidal marshes are important habitat for the federally-listed Ridgway’s rail, salt marsh harvest mouse, and migratory waterfowl. It became apparent that cordgrass across the entire bay would be replaced by hybrid cordgrass and mudflat habitat would be lost if the situation was not addressed.

In the year 2000, the state-led Coastal Conservancy and Federal-led US Fish and Wildlife Service initiated the Invasive Spartina Project (ISP) to head up a multi-agency response effort with the goal of eradicating invasive Spartina from the Bay. After four years of planning and environmental documentation, treatment started in 2005. To date, the overall population of invasive Spartina in the bay has been reduced 95%, from 805 acres to less than 38 acres across a 70,000-acre project area (see the 2019-2020 Monitoring and Treatment Report and the latest treatment schedule). More than 450,000 native plants have also been planted, restoring many acres of Ridgway’s rail habitat (see the 2021 Ridgway’s rail survey report).

Since 2019, Cal-IPC has partnered with the ISP to continue to lead this highly successful effort toward completion. The regional collaboration comprises more than 150 partner groups, including private, local, state, and federal landowners, resource agencies, and community stakeholders in all 9 counties. This extensive partnership and the innovative project structure and tracking methodology that have evolved through this program presents a model for landscape-scale invasive species response.

ISP received a Cal-IPC Outstanding Project Award in 2012 and an Outstanding Implementation Project Award from the San Francisco Estuary Project in 2015. It has also been featured in several publications, including Bay Nature Magazine, Alameda Magazine, ESRI ArcNews, and the San Jose Mercury News. 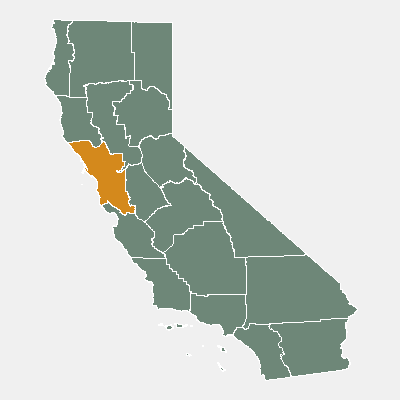 Eradication of hybrid Spartina from the San Francisco Bay. This is a long-term goal and is considered feasible due to the isolated nature of this hybrid swarm, the lack of new introductions, and the success of the program to date.