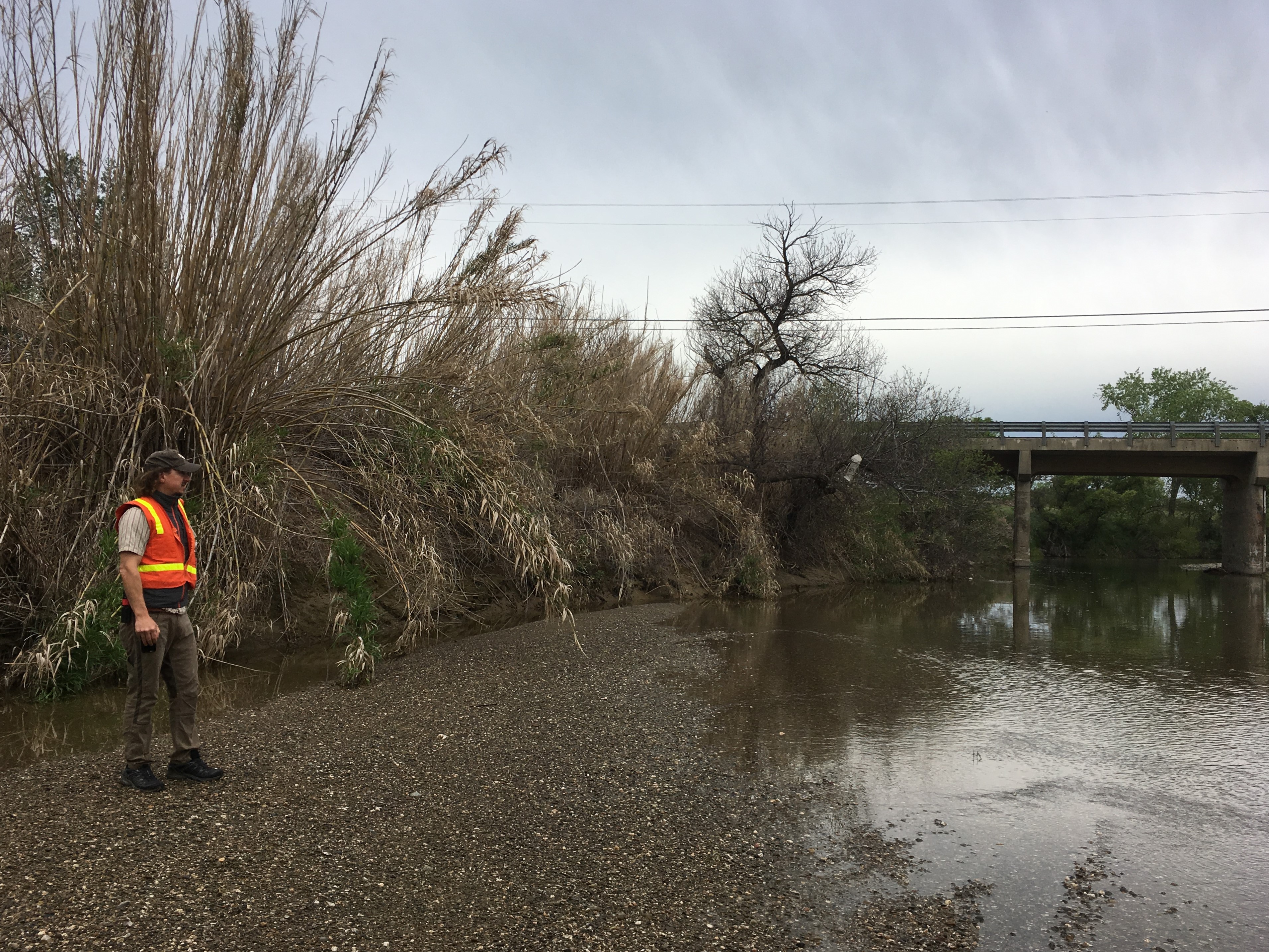 Arundo donax, or giant reed, is one of the most damaging invasive plants in California. Its dense canes crowd riparian areas, destroying wildlife habitat and consuming extra water. Major removal projects have been undertaken in many coastal watersheds, including the Santa Ana River in southern California, and the Salinas River on the central coast. In 2008-2010, Cal-IPC undertook mapping Arundo in coastal watersheds from Mexico to Monterey to support removal efforts.

As part of Proposition 1 funding to enhance stream flow, the California Wildlife Conservation Board funded Cal-IPC to map Arundo over another heavily impacted region, the Central Valley. We have produced a detailed GIS dataset and maps of Arundo infestations using aerial imagery, assessed impacts to water, geomorphology, fire and sensitive species in a project report, and helped regional partners to get set up to undertake removal projects with future funding. 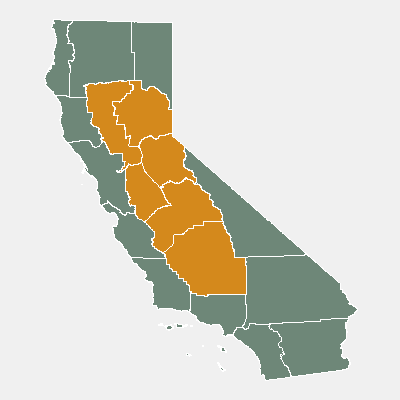 Our goal is to fully map Arundo donax across the Central Valley as essential preparation for future removal projects.